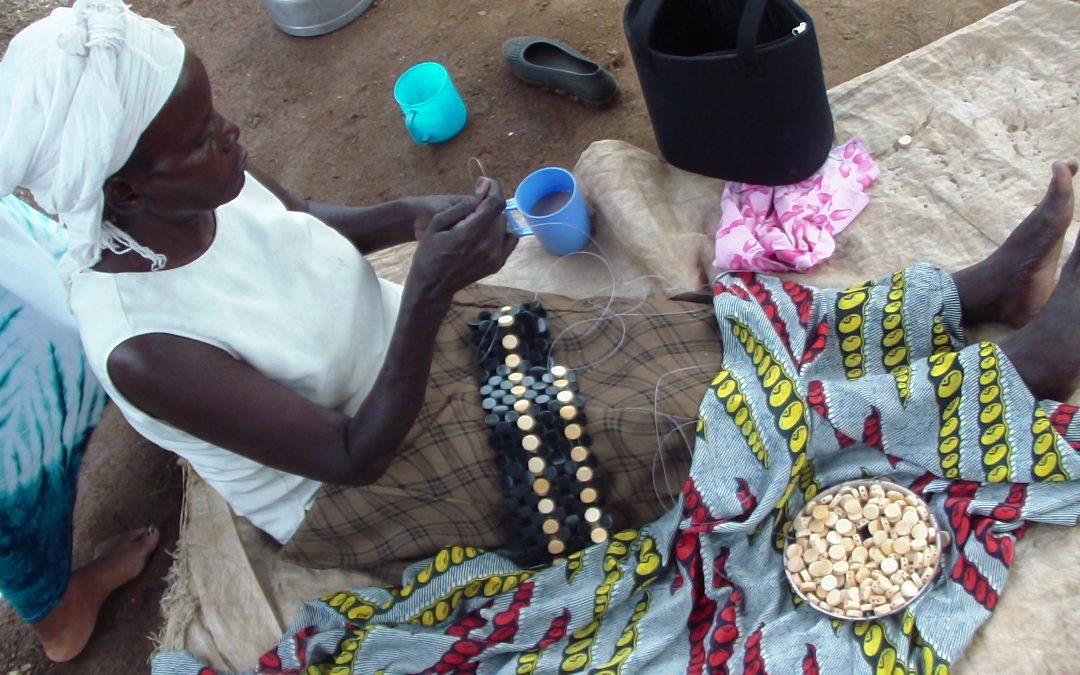 The meeting with this group was both emotional and heartlifting. These are widows who are not born again, but who came together as a result of their common problem-widowhood. When the group was formed in August year, a need was established to have a project to see them through the group dynamics, to make sure that the members who would withstand the challenges of the five stages of group formation (forming, storming, norming, performing, adjourning) would then be able to move with the group to the next stage of performing and which would ensure an achievement of the groups aims, which ultimately is income generation activities which are not hindered by group wrangles and in-fighting. The group chose to establish a commercial tree nursery, with an aim of not only raising tree seedlings for their farms, but also for sale.

So far, the members have been able to prick-out (transplant from the germination bed) a total of 600 Eucalyptus seedlings and have filled some 1000 poly-tubes. The group is just emerging from an especially stormy storming stage and are now on the norming (the setting of clear rules of engagement) stage and it is encouraging to see their ability to deal with petty wrangles and maintain focus as they move towards the performing stage. It is especially rewarding to see people who could not earlier work
side by side laughing and dancing together.
During the visit, a three-day Tree Nursery Establishment and Management training was organized and carried out between the 22nd and 24th February and was facilitated by a local specialist assisted by the local pastor, Pastor Timothy.

While for a long time Wajane international Foundation concentrated on... END_OF_DOCUMENT_TOKEN_TO_BE_REPLACED

The bondo widows have started a tree nursery, where they... END_OF_DOCUMENT_TOKEN_TO_BE_REPLACED